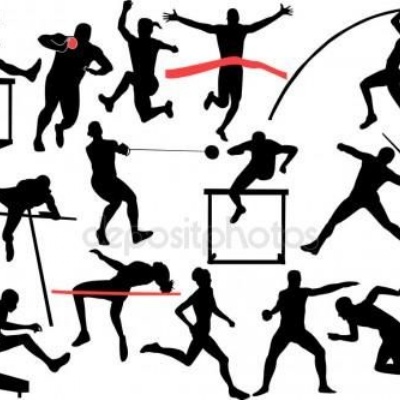 On Friday 30 June, over 210 Year 8 and 9 pupils, from seven of our secondary Academies took part in a Trust-wide athletics competition at the Princess Royal Arena in Boston.

Each Academy put forward 30 pupils who took part in various athletics events including shot put, javelin, long jump, discus and high jump as well as track and field events (100m through to 1500m) and a relay. After a close competition and make new Trust records, the Stanground Academy was crowned overall girls and boys winners for the sixth consecutive year!

The event was a great opportunity for pupils to become inspired by athletics in the year that London hosts the World Athletics Championships, the biggest sport event since the 2012 Olympics. To see more about the IAAF World Championships 2017, click here.

The event began with performances by the G13 dance troop and the Harmony Choir both from the Nottingham Girls’ Academy. Jade Windley, one of Britain’s top tennis players, attended the event. Jade, who has worked with the Trust previously, shared her inspiring story with pupils and talked to them about overcoming personal adversity.

1. The City of Peterborough Academy

“The sport departments within our Academies have extensive expertise and enthusiasm for sport and this Inter-Academy competition demonstrates our commitment to providing competitive sporting experiences for pupils across the Trust. This was the sixth year we have held these Inter-Academies Athletics Championships and it was an honour to have Jade at this event as she was an inspiration to our pupils”. - Jamie Kilner, Director of Sport.

See the video clip below to hear our Director of Sport talking about the importance of our Trust-wide athletics events. Visit our Facebook page @GreenwoodAcad for the full video.